The towers at your disposal:

Paris, Run the Lights : 10km : Paris reveals itself in its entire splendor at night! In this experience, we’re going to jog along a 10 km (6 m) route passing by illuminated streets, bridges and monuments that make Paris deserve the title of City of Lights.  BOEKEN

Paris, Sunrise Run & Sightsee : 6km or 10km : If you're a morning person, then join this early bird jog and see the main landmarks of Paris! You'll work out and sightsee before breakfast, having plenty of time to visit more in-depth later the places you liked the most during your running tour.
We carefully planned our starting time. Despite the early start at dawn, most of the run will happen at daylight, while Paris is still waking up and free from the crowd. You'll be able to have a clear view (and wonderful pictures!) of all the landmarks, and watch a while later a beautiful sunrise behind the Eiffel Tower, if the weather is in our favor!  BOEKEN

Secrets of Paris : 12km : If you already know all the classic landmarks of Paris and you enjoy jogging while the crowds are still sleeping, this 12-ish km (7-ish m) long experience is perfect for you! Not only you'll get to know both famous and less known sights in the picturesque Montmartre, but you'll also learn about some hidden treasures and run through gardens and passageways located on the right bank of the Seine river.  BOEKEN

This tour is offered in collaboration with Runrun Tours Paris. 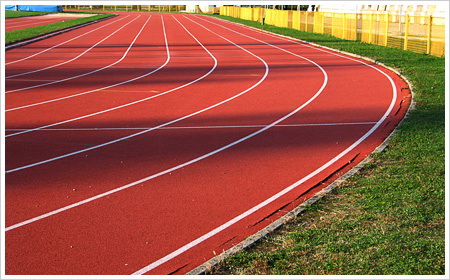 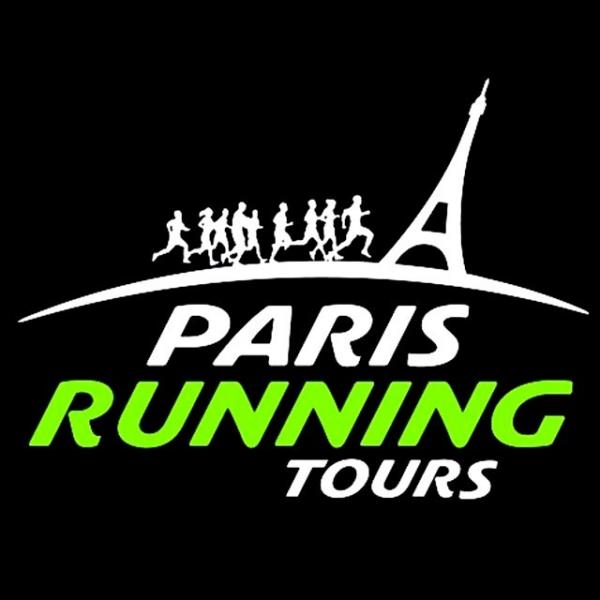